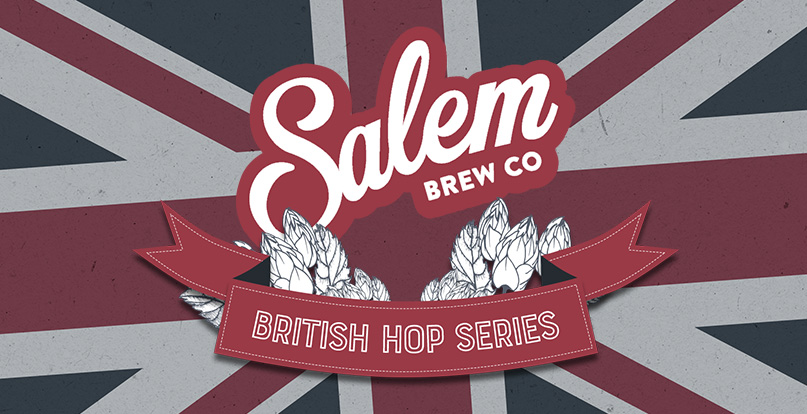 Batemans is known and loved for its Classics brands of beers such as XB and Triple XB. However, the increasingly popular craft beer market, particularly among younger consumers, calls for more innovative flavours and brews alongside these real ale favourites.

Salem Brew Co responds to craft beer trends
Why do real ales present an opportunity to appeal to a younger market? Well, according to a report* by the Society of Independent Brewers (SIBA), “younger consumers increasingly value and will seek out ‘genuine’ products with heritage and a hand-crafted nature”, which was based on consumer trends research by Mintel.  That’s where our Salem Brew Co. beers come in. Backed by the long-established history of brewing at Batemans and with the 2019 range based upon ‘Great British Hops’, our beers respond to both of these requirements.

The bottom line
Furthermore, the report also found that more than two-fifths (45%) of consumers are willing to pay more for craft beer as it is “worth the extra money”. Offered at a competitive price, Salem Brew Co beers bring you the opportunity to offer ale lovers seasonal variety while maximising your profit potential.

Preorder and get ahead of the crowd
Brewed every other month, our next specialist beers are single variety, English hopped beers named after the hop they are brewed with: Epic, a summer quencher; Jester, a fruity autumnal special; and Endeavour, a spicy winter warmer. As these beers are brewed on a small batch basis, we strongly recommend pre-ordering where possible, as when it’s gone, it’s gone.