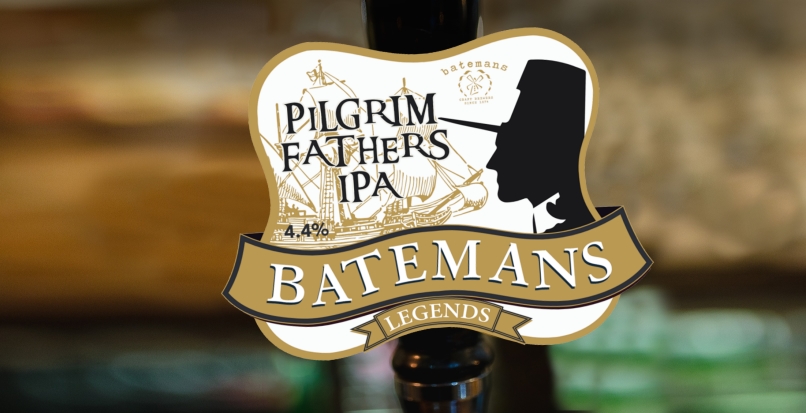 Pilgrim Fathers is a true legend

A Batemans cask beer that celebrates its Lincolnshire heritage

Our June Legend beer is named after a small group of people who became known as the Pilgrim Fathers, the founding fathers of America. With local points of interest on the Pilgrim Fathers Trail in both Boston and Gainsborough, this beer can also count its place in Lincolnshire history, having been brewed for a number of years at Batemans Brewery. The Pilgrim Fathers took the long and arduous trip to America back in the 1600s, but lucky for you, you don’t have to go that far for this beer!

Batemans Pilgrim Fathers is a 4.4% ABV, golden-coloured cask beer that’s perfect for the summer season. It has a big, hoppy flavour with fruity undertones of blackcurrant and citrus from the Bramling Cross and Chinook hops – chosen to represent the mixed heritage of the Pilgrim Fathers and for the perfect balance they bring to this popular Lincolnshire beer.

Pilgrim Fathers is only available in June, so get it while you can.

Like our beers? Why not join our beer club? As a member, you get access to a whole host of beer-related goodness and being a beer club member gives you the opportunity to share your passion for craft ales with other devotees.