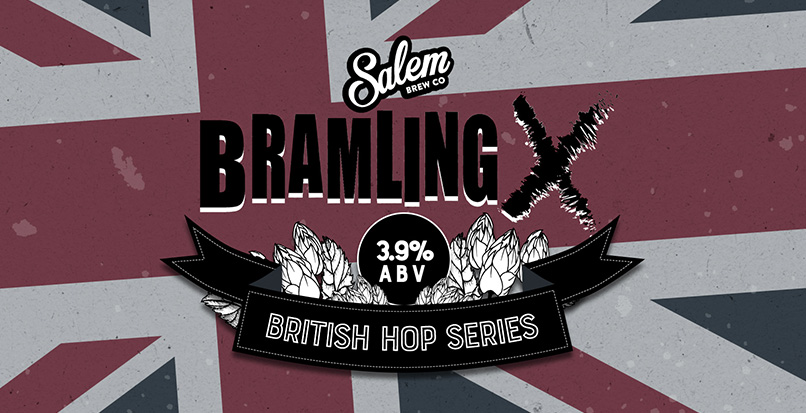 Perfectly in keeping with the new season, this is a great real ale to celebrate the return of Spring. Available during March, order Bramling Cross while stocks last.

Take me to the craft beer tasting notes.