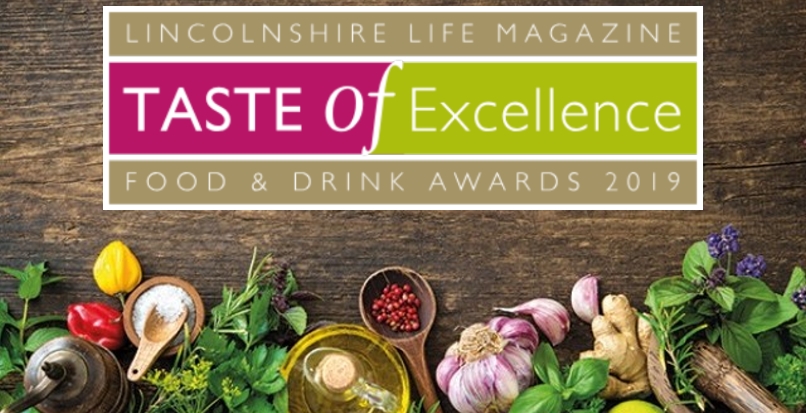 The annual Lincolnshire Life, Taste of Excellence Food & Drink Awards night was held on 7th November 2019 at the Engine Shed, Lincoln.  Two Batemans pubs, the Ball House at Boston, and the Butcher and Beast at Heighington were both nominated in the prestigious category of Pub of the Year.

The Ball House , run by Matt and Sharon Thompson, is a roadside pub restaurant with a full menu using local produce. Matt and Sharon were delighted to be among the finalists and hope the nomination will spread the word about their freshly produced food.

The Butcher and Beast was listed in the final 3 of the Pub of the Year. Long serving hosts Mal and Diane Gray (who recently celebrated their 20th year with Batemans) were thrilled to come so close, and are determined to go one better next year. They already have plans to launch a new menu in 2020 and carry out phase 2 of the  improvements to their popular beer garden. They are also planning a variety of  themed food events and a Meet the Brewer night to promote the wide range of cask ales sold at the pub.

Batemans Brewery was also recognised in the evening’s awards, being one of the Lincolnshire businesses nominated for Producer of the Year.  Brewery Manager Scott Lawrence was pleased to receive the acknowledgment for the beers produced and is planning a calendar of different beers to add to Bateman’s classic ales for the year ahead.

Managing director of Batemans, Stuart Bateman, said; ‘We work extremely hard to support our tenants through various internal incentive schemes and are delighted when they excel in award schemes like this.  We’re delighted to see Mal, Diane, Matt & Sharron do so well in a competition that’s designed to show the quality of pub produce on offer in Lincolnshire.’

If you’re looking for a tenancy pub opportunity in Lincolnshire, like The Ball House or The Butcher and Beast, we have a selection of opportunities available now.

Full list of Taste of Excellence winners can be found here

Find your ideal pub as soon as it is listed.